Golf Finishes Season with a Bang! 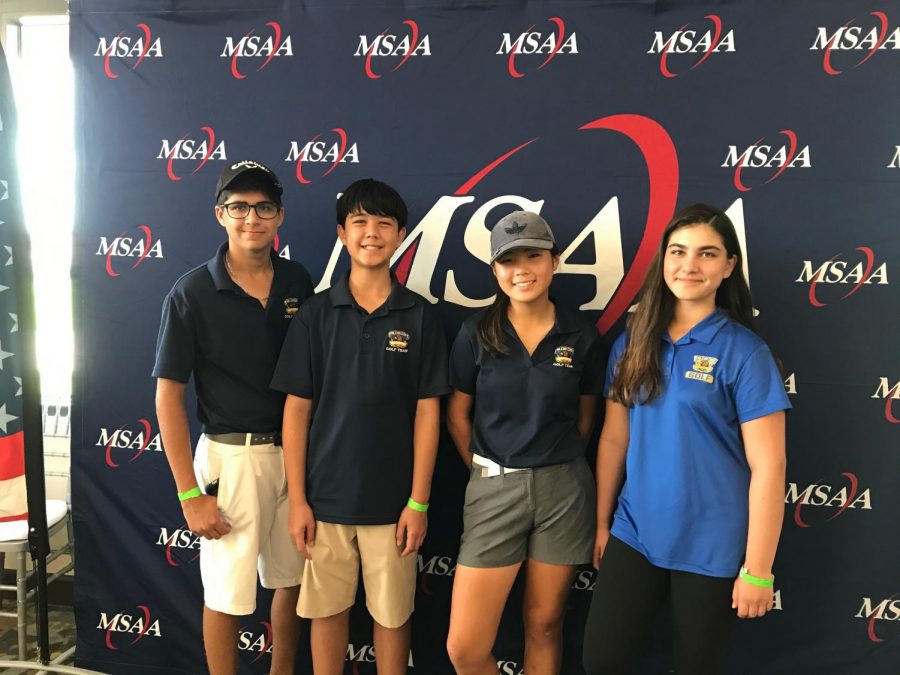 At Falcon Cove, being on the golf team is a lot of hard work. Golf is a game of focus, dedication, and practice. Mrs. Feller is the golf coach at Falcon Cove Middle School. She does a phenomenal job at coaching and supporting the members of the golf team.

When asked if  Mrs. Feller played golf when she was younger, she said, “ I joined the golf team in my middle school.” Golf has impacted Fellers life. “My parents took me out to play golf. We played all over.

Golf has been a part of  Feller’s life since she was in middle school and she wants to share her love of he game with those on the golf team.“My favorite thing is being out in the fresh air doing an activity that’s fun,” Feller stated. The final game took place on October 11th against Forest Glen Middle School.

The game took place at the Springtree Country Club. They started the game and they only got in 4 holes before it began to rain. Within those 4 holes, the Falcons won their last match. The Falcons, overall, had a great last game and season.

Josh Friend has been playing golf for many years. He has been on the Falcon Cove golf team for three years. “It takes focus to not let a bad shot define you; you have to keep your head in the game,” Friend stated.

There are many things in golf that make Friend love the sport; for example, “The strategy and concentration that it takes to play is something that makes it a really cool sport to play. Also, the feeling that you get when you finally make that good shot.” Friend stated, “I love golf because it makes it gives me a sense of freedom when I play.”

Shrey Shalia has been playing golf since he was young.  Shrey says golf makes him feel confident and allows him to “keep his calm.” 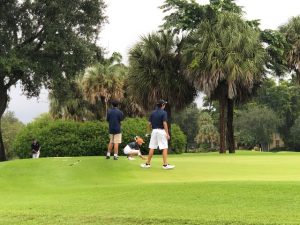 Shalia prepares for golf by stretching and walking twenty minutes a day. To Shalia, “Golf is fun, but takes effort when competing.”